Posted on 2. Juni 2013 by Falk Fatal under TRASHROCK TV 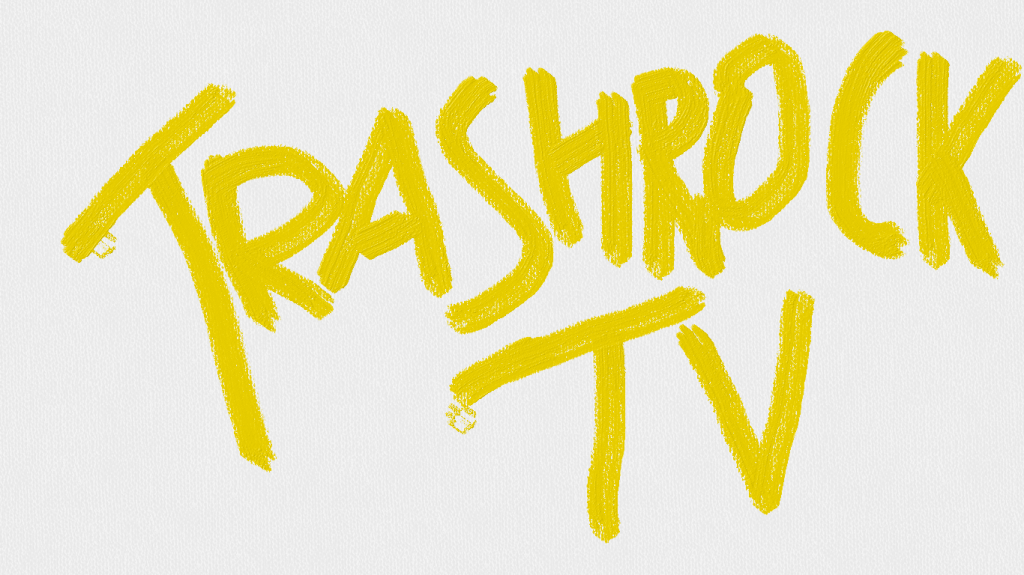 Follows the evolution of punk music from its roots to its acceptance into popular culture with The Adicts, Bad Religion, Black Flag, The Damned, Green Day, Minor Threat, NOFX, The Ramones, Rancid, Social Distortion and many more!

Punk’s Not Dead is more than just a tribute documentary. It takes you on an era-by-era journey that puts punk rock’s non-conformist reputation under the knife. Officially sanctioned by the bands in the film who donated personal photos, fliers and home videos, Punk’s Not Dead follows the evolution of punk music from its anarchic roots, to its use as a corporate marketing tool and acceptance into popular culture, to its reinvention in today’s underground scene. It features such bands as The Adicts, Bad Religion, Black Flag, The Damned, The God Awfuls, Good Charlotte, Green Day, Minor Threat, NOFX, The Offspring, Pennywise, The Ramones, Rancid, Social Distortion, Stiff Little Fingers, The Subhumans, Sum 41, UK Subs, The Used, and many, many more. Director Susan Dynner’s first-hand experience of Washington DC’s punk scene in the Eighties and her continued love of punk music spurred the making of this self-financed, independent documentary true to the D.I.Y. spirit of punk culture. Punk’s Not Dead combines intelligent, insightful commentary with live performances, behind-the-scenes anecdotes and a killer soundtrack.